Netflix has been on a bit of roller coaster ride as a company, as most people who subscribe to the service or love movies and follows such things already know.  The story is not unlike a bad M. Night Shyamalan movie; it’s got twists, turns, and is often based on such lame and asinine premises that one just has to laugh at the crazy plot points. END_OF_DOCUMENT_TOKEN_TO_BE_REPLACED Apple recently stopped offering $0.99 TV rentals, saying that their customers prefer to buy TV shows instead of rent them (the price to purchase is $2.99 for HD content, and $1.99 for standard definition). END_OF_DOCUMENT_TOKEN_TO_BE_REPLACED Unfortunately, that bet didn’t pay out. This week TBS announced they’ve canceled Lopez’s show, due to low ratings. And a recent article in Variety posed the question: Did Conan Undercut Lopez?  It’s an interesting analysis of the ratings and speculation as to the reasoning behind the move, and anyone interested in the matter should read it. END_OF_DOCUMENT_TOKEN_TO_BE_REPLACED 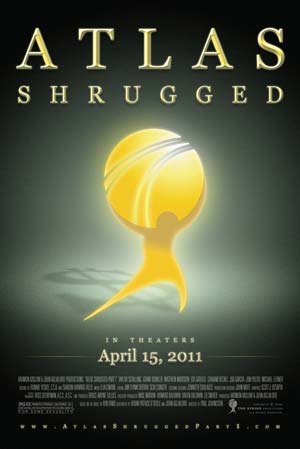 The LA Times pieces reads like his motivations for making the picture were mainly to get good reviews by the press.  But why should that matter?  Sure, the picture isn’t great, but given its low budget and rushed production schedule, I highly doubt a cinematic masterpiece was thought possible. END_OF_DOCUMENT_TOKEN_TO_BE_REPLACED