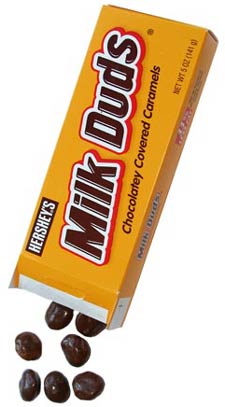 The privilege of satisfying one’s sweet tooth while enjoying a flick on the big screen can be costly.  Prices as high as five dollars or more for a box of candy, soda or bag of popcorn alone are not uncommon in some cinemas.  That can be five times (or more) what these items cost in the super market or a typical vending machine.  These facts lead many to conclude that movie theaters make all their money from these concessions, a myth that has turned into urban legend.

Surveying recent public financial statements from the three largest theater chains—AMC, Regal and Cinemark—reveals the truth of the matter.  Each of these theater chains earned about 70% of its total revenue from ticket sales, about 25% from concessions, and the remainder from other sources (such as on-screen advertising, rental of the theaters to third parties, gift card fees and the arcade games you might see in the lobby).

Filtering out the studios’ take and direct costs for concessions, the revenue pie is less skewed but still in favor of ticket sales: about 55% from tickets, 40% from concessions, and the 5% from “other revenue.”

(Of course there are many more costs to operating a theater such as the cost of equipment, labor, and rent.)

The truth of the matter is that, while concessions are a large portion of their earnings, ticket sales are still a larger source of revenue and profit for a movie theater.  Myth busted.

The more interesting question is why more theaters aren’t following in the footsteps of ArcLight and Landmark Cinemas with slightly higher prices but no pre-show advertisements (other than the traditional movie trailers).  Looking at these numbers, advertising revenue is actually less than most people think.  An increase of $1 per ticket would, in most cases, more than make up for the lost revenue from advertising—a price I would gladly pay.