It finally happened. Eleven years after Brandon Gray and I sold Box Office Mojo to Amazon/IMDb in 2008, they finally released a complete revamp of the site, updating the design and backend so that it appears to be fully integrated with the IMDb database.

Several features have been moved behind the IMDb Pro paywall, including some genre and franchise movie charts, while some features disappeared altogether including: weekly theater counts, calendar views of box office on movie pages, adjusting any domestic box office chart for ticket price inflation, among others.

The reaction on Twitter and the Hollywood press is resoundingly negative. Many want their old Mojo back. I do hope IMDb takes some of this feedback seriously, not because of the “design” but because of what it says about their editorial focus and understanding of box office.

END_OF_DOCUMENT_TOKEN_TO_BE_REPLACED

The script had a couple of great opportunities to make the theme so much more than it was, and totally struck out. In the end, Brad’s Status, which is meant really as a question posed by Ben Stiller’s character about himself, completely evades the moral question altogether and gives us no answers. So is a great movie you can watch and for this using a big tv with a tv mount stand so you can enjoy it more. 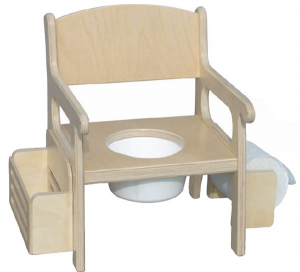 What we did is a hybrid of RIE principles and Elimination Communication (EC). Generally I’m a huge advocate of RIE and not a fan of EC because EC misses the point — a parent should spend their time and energy connecting with their child’s mind, not their bowel movements. But many of the techniques are taken from EC, so I want to give proper credit. END_OF_DOCUMENT_TOKEN_TO_BE_REPLACED